Where things are temporarily positioned on a construction site

September 11, 2016
One of the best books I've read in a long time is 'Panama Fever' by Matthew Parker. It pulls in every aspect of the project imaginable, and in doing so reveals far more about humanity (and inhumanity) within its account than any but the best work of fiction ever could hope to do. It is genuinely epic in detailing the scale of the endeavour in all its many aspects.

After several weeks not taking any photos today I cycled out to site B, the new build housing estate being constructed on the site of a former factory. The usual materials and equipment were lying around, some in to-hand readiness, some seemingly discarded, and saw them differently. Like the Panama canal and any other construction site that will finally complete, all the mess falls away in the end. Despite the temporary appearance of chaos, the struggle to organise and control, that which was envisioned years before, that was once the initial idea, which became a drawing, has become an epicentre of effort for a time, sucking in labour and material, before solidifying into actuality. When sites are completed the disorder of their creation becomes invisible. 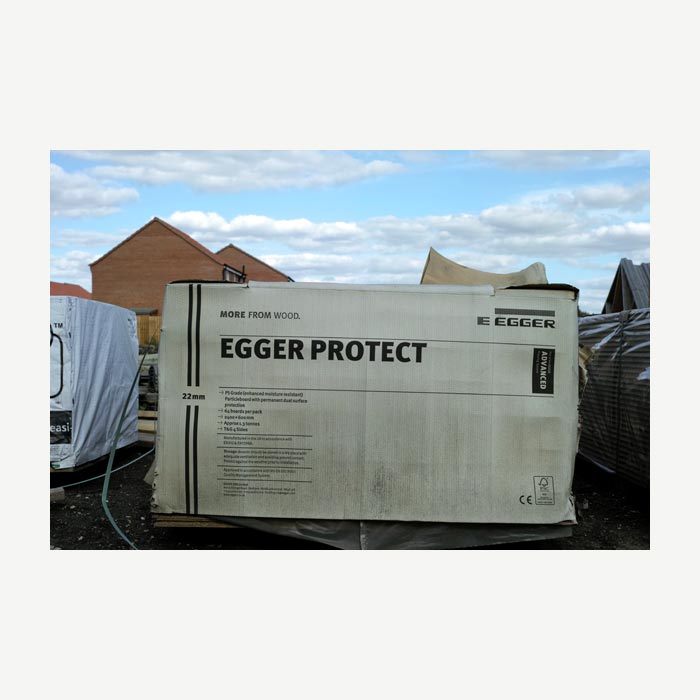