March 07, 2016
The ominous raven photographs, made by Fukase while en route to alcoholism and that drunken stairwell fall, ensuing coma and death decades later, they may be old and from a long way away but the catastrophe (of being dumped) that they illuminate (probably the worst choice of word ever) is still supra-intense. As well as the ravens there are unknowable girls with windblown hair by the sea and the most unloveable looking cat  that has ever sculked the Earth. Fukase must have considered it nothing less than a self-portrait before he was even lifting his camera to take it. 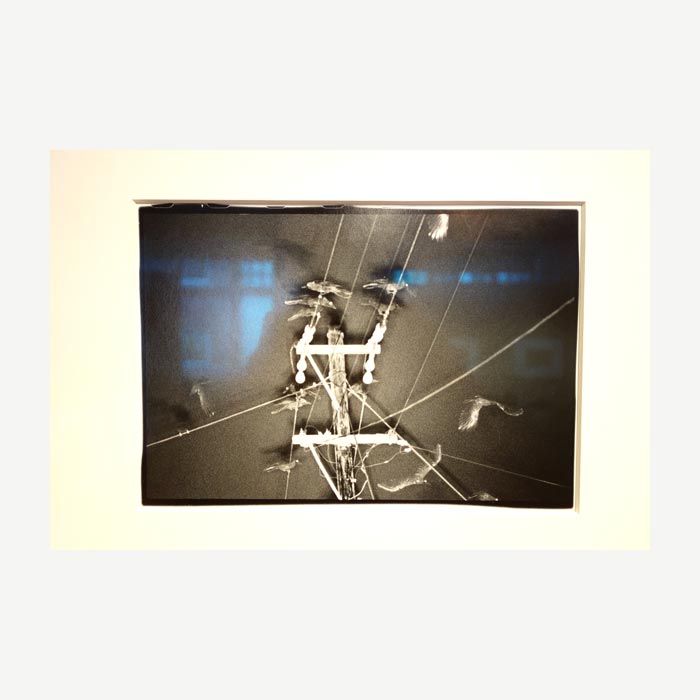 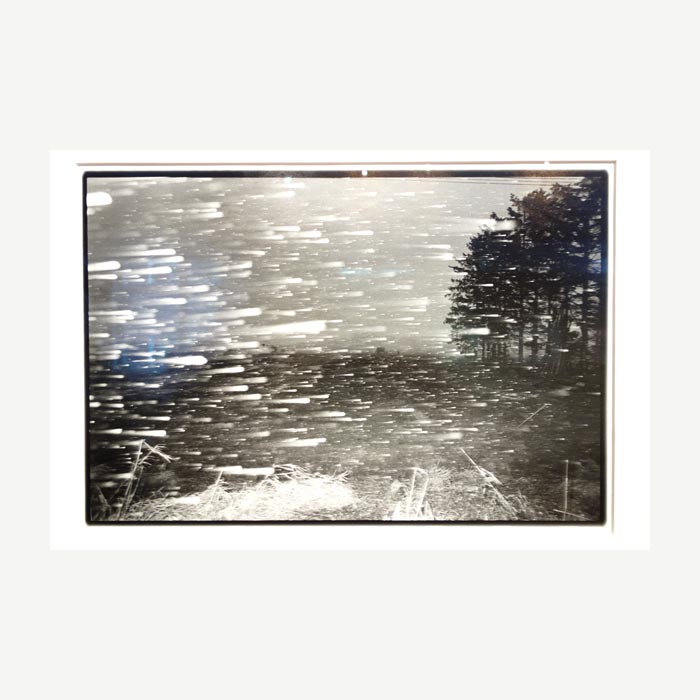 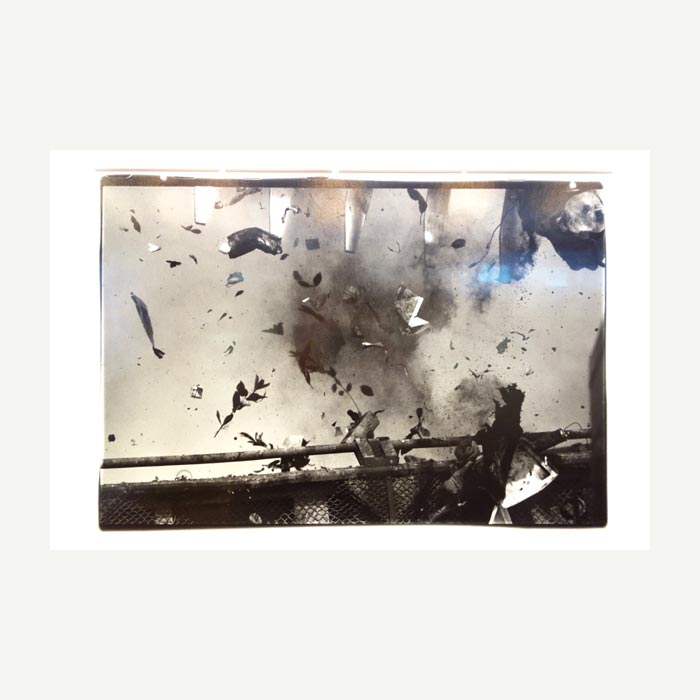 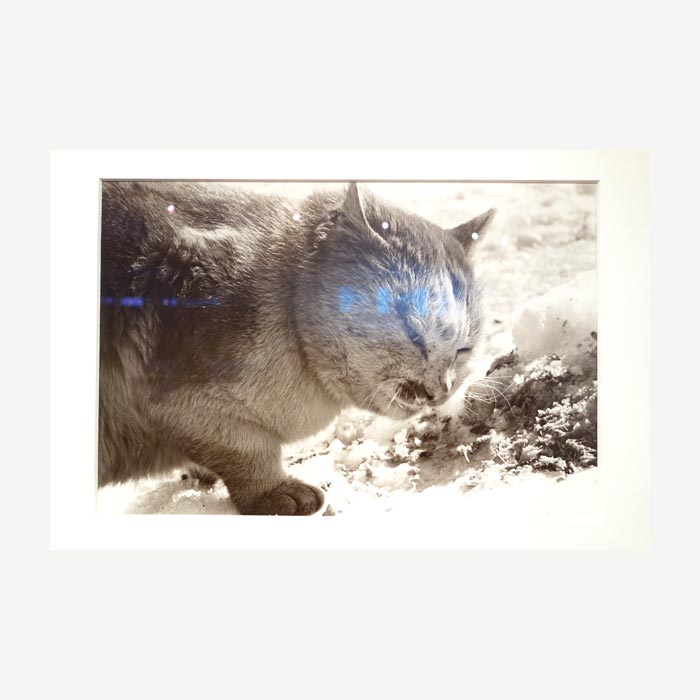 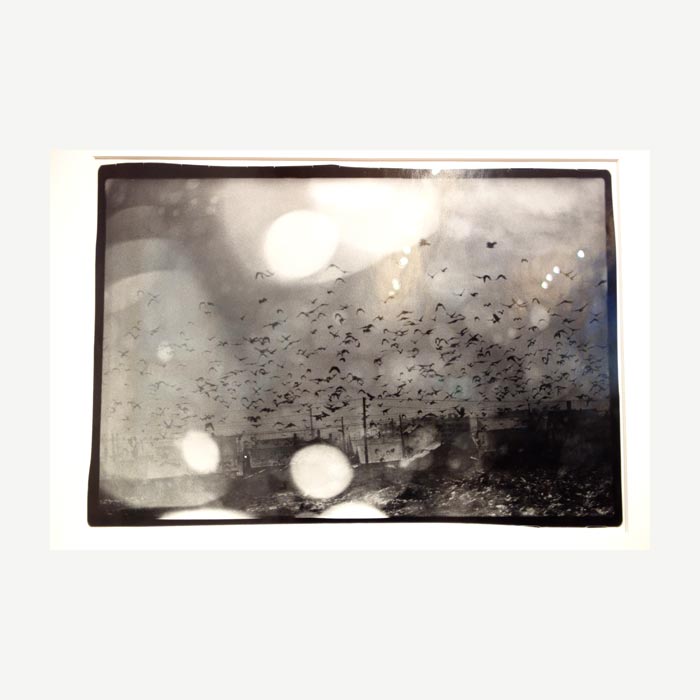 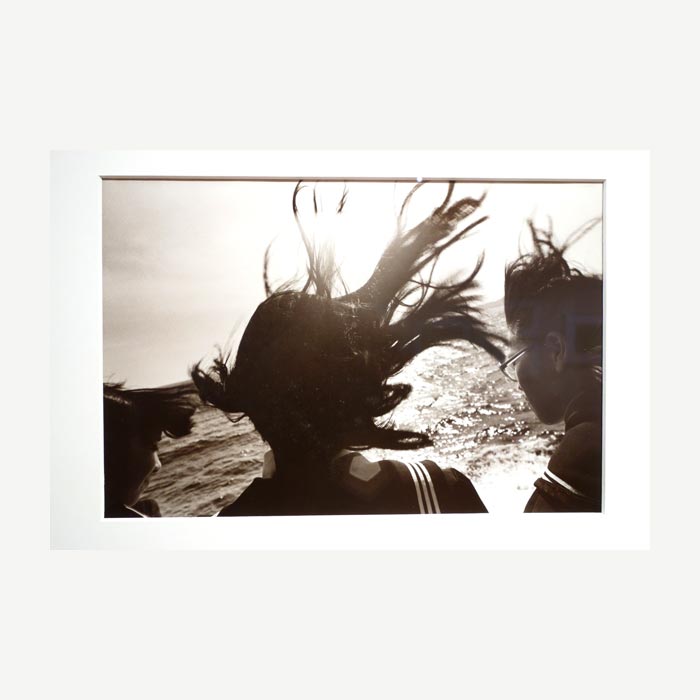 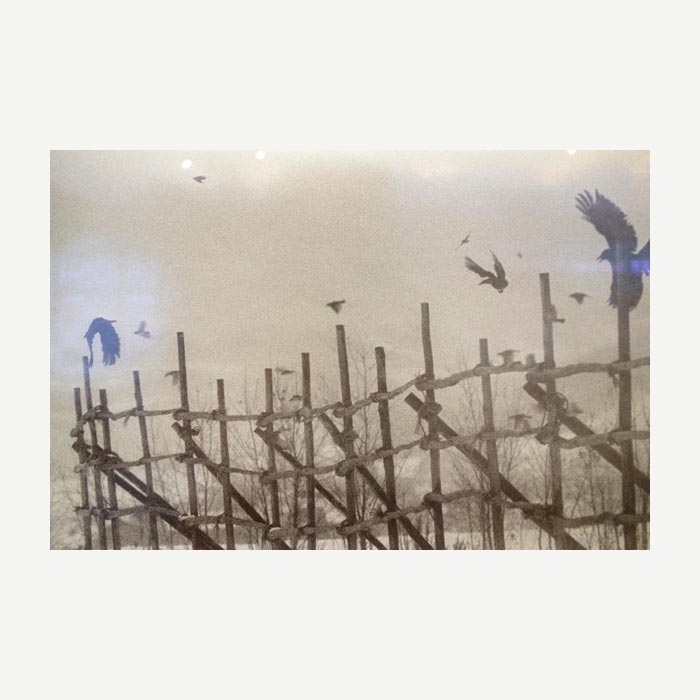 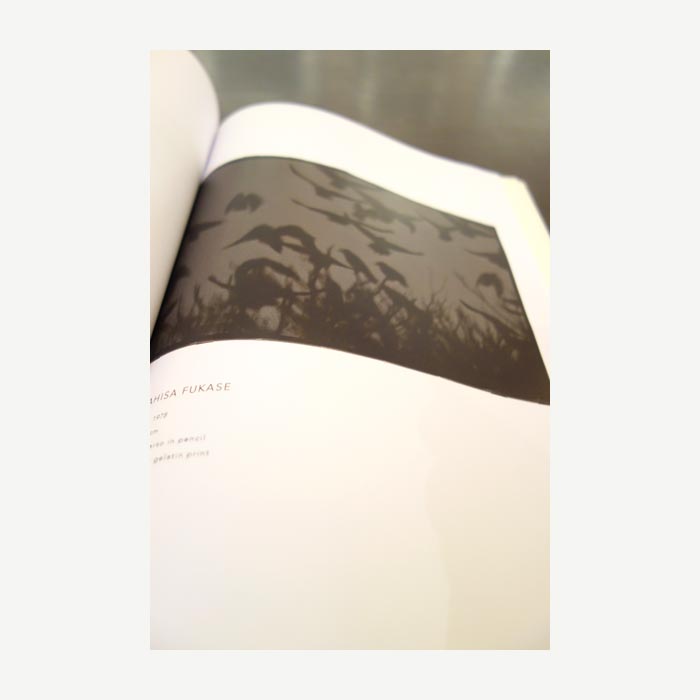 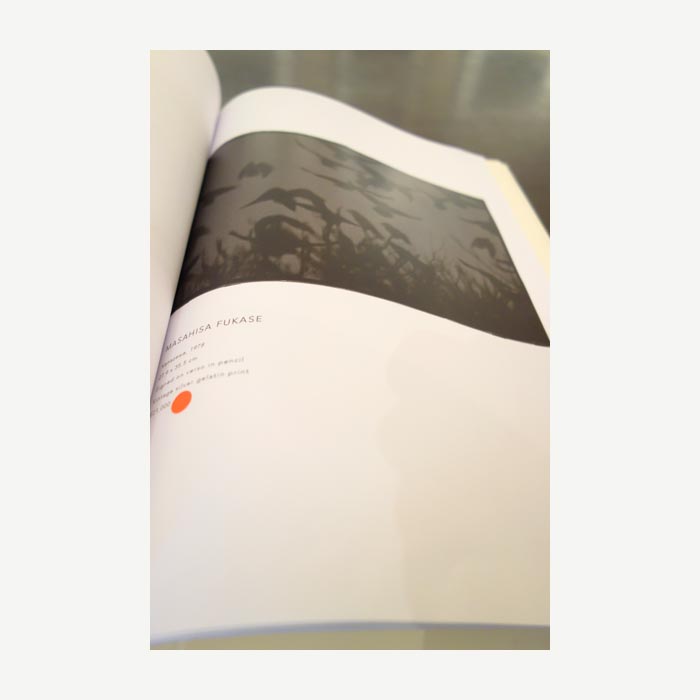 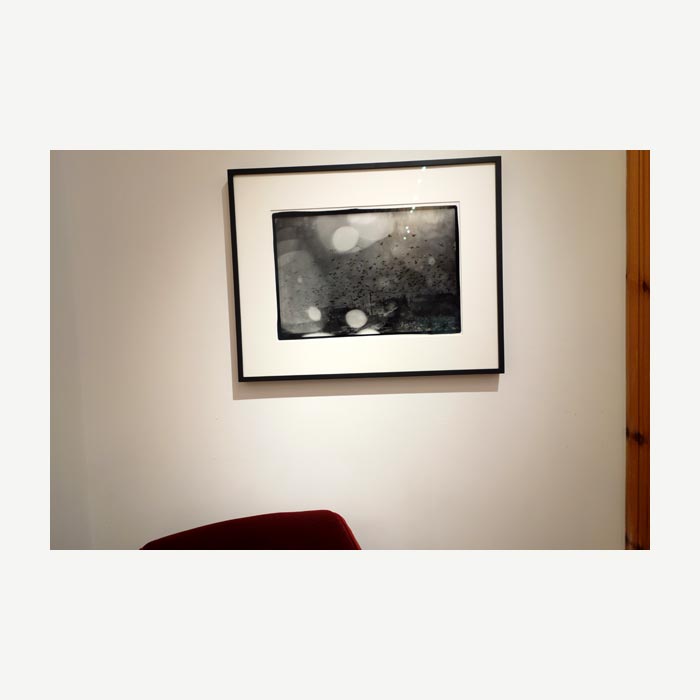 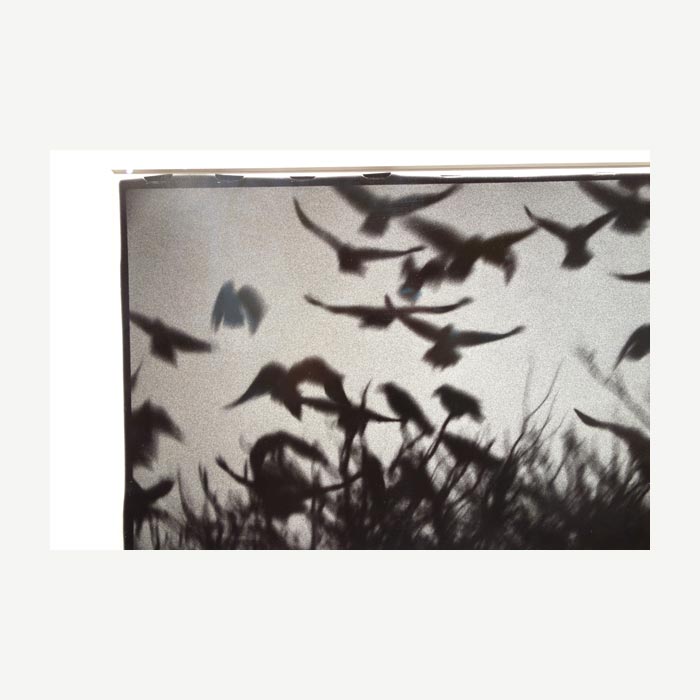