March 15, 2015
Format Festival is spread over two dozen venues and I managed to get around nearly all of them (I'm still recovering).  There was a lot to see.  By the end I had occasional moments when I was unsure what was real and what was an image - was that my foot I was looking at or someone's photograph of a foot. Blimey.

It was worth it for TWO outstanding things and a couple more were pretty good. One of those BIG moments was stumbling (the building was an old workshop and was crumbling so stumbling was de riguer) into Artsmith Live at 109 Monk Street after an exhaustive effort to recover from a slightly disastrous navigation error. Unlike pretty much anything else this was art using photography, rather than straight photography.  On the floor were three wood frame constructions holding semi-translucent mirrored panels (regular rectangles apart from a shard cut from one edge), acute triangles seemed important.  And a slice of a snapshot photograph.

Other works were documents of surreal gallery performance, and the highlight two photographs by Melanie Stidolph.  Almost too easy to overlook they had me repeatedly walking back up to figure out just how good was what I was looking at. I was reminded of a US photographer who tossed a ping pong ball into the frame at the moment of exposure, disrupting the document - but these - part of the Evidence brief - were personal and had an elegance.  They were beautiful. 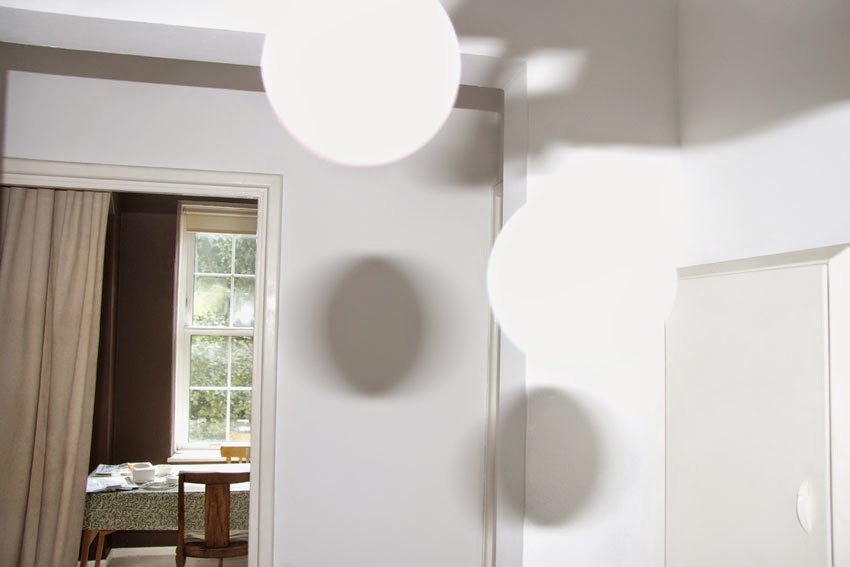 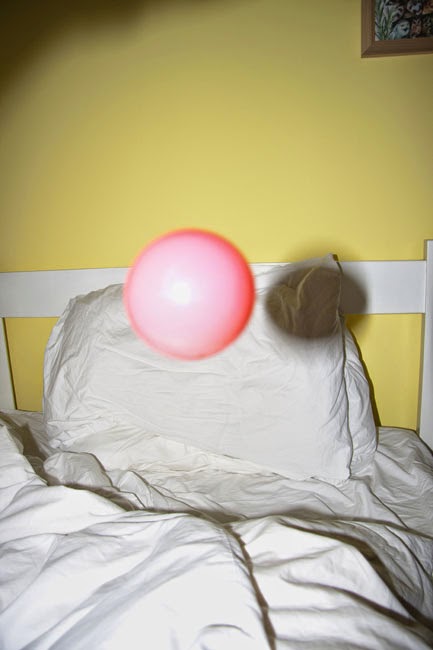