I really liked watching series one of this reality TV show on BBC2 and naturally enough series two has been essential viewing.  Even though choosing colours for walls, finding storage solutions and adding soft furnishings might sound relatively routine, for some of us it's almost as unfathomable as speaking Japanese or Tibetan.  And why bother anyway?  In the past I'd always just buy the simplest - usually the cheapest - no-fuss item whether that be a coolie lampshade (apparently that's what they are called) or a plain length of plastic curtain track - and that was if I could ever make any mininal effort to sort the rooms I lived in, which was hardly ever.  But now, no.  Those days are maybe over.  And like someone attending a noisy event full of frantic Japanese and Tibetan Buddhist monks on a trip to the Buddha's site of enlightenment I am on the brink of attempting to risk saying at least a word or two.  Such as teal or finials.

As for curtains, there's complex mathematics involved, incorporating not only consideration of eyelet or pencil pleat and colour and lining, but drop - while not forgetting to calculate how much extra to allow at the sides.  Amazingly, seeing as how I am so indecisive, it's only taken me five weeks to find a pair I like for my bedroom. 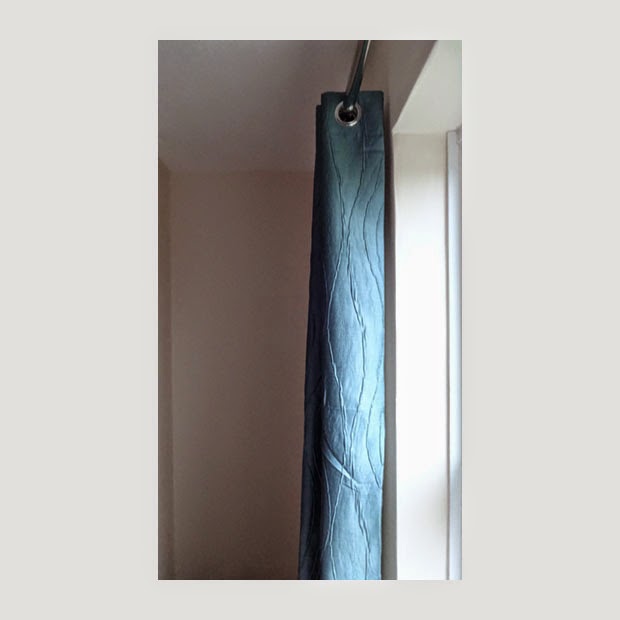 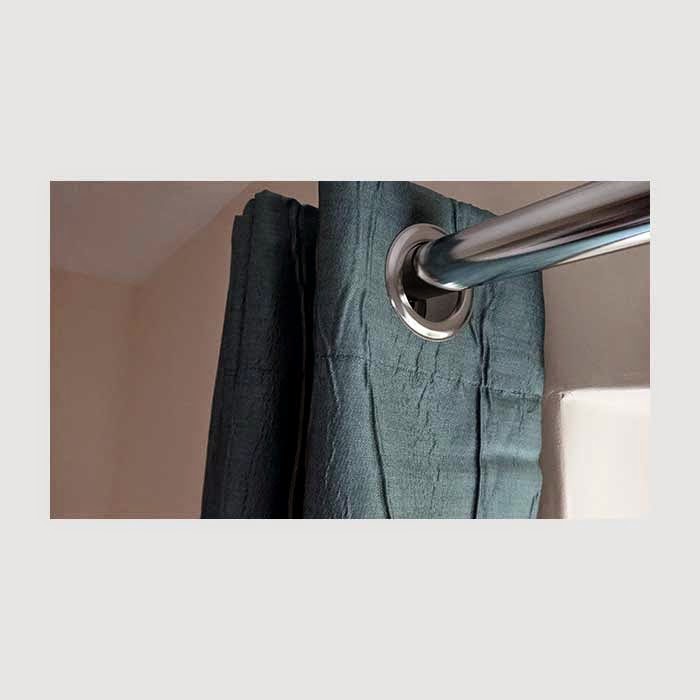 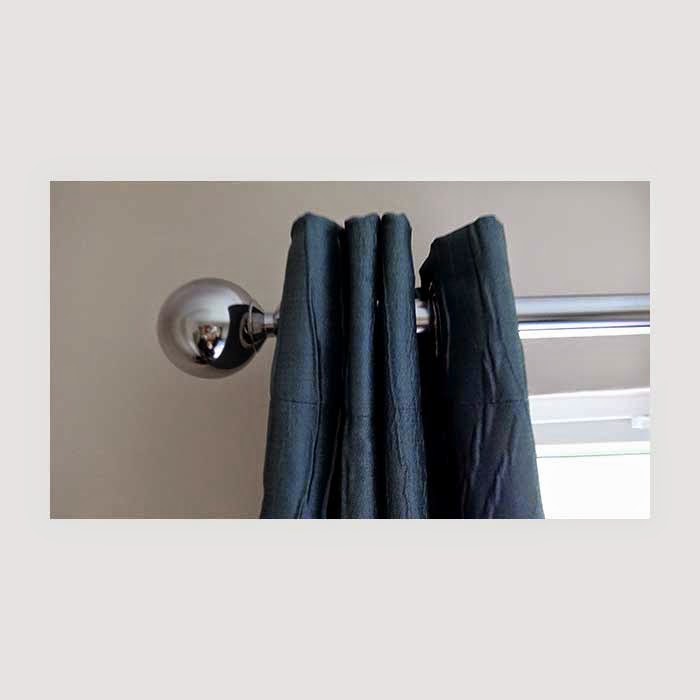