September 15, 2013
I think I've done the first 400 pages of THE LITTLE BOOK so far.  This segment is Part II, as it was easier to start with Part II:  Part III is not done yet and will involve more site visits (50-200?) over the next two years; and the jpegs for Part I are on another hard drive - the images I want are somewhere among 300 folders of photos from the last two or three years.  So rather than starting to look for them I'm prevaricating and have spent the last two and a half hours trying to sort out the order of the pages I've printed, into chronological chapters with specific time and date and frame number info cover sheets for each.  Simply choosing a preliminary font, its shade and a standardised format for the text components and their placement took an hour.  I should have had this system in place right at the start, it would have saved a lot of work - but at least I did scribble some notes as I went along which helped, when I managed to find those pieces of paper...

This LITTLE BOOK project hasn't reached a natural end yet - as the house construction will be continuing for another year or so then there's the 'aging' of the new houses as a follow up.  Hm, maybe 3 years to go.  Then the book will be ready to bolt together.  With really BIG BOLTS.

I've been reading Edward Weston's Daybooks; his first photography show in Mexico was a wild success - but after a week he noted that by then he hated the sight of his images and was very depressed.  I wonder if all photographers would recognise that feeling that comes from living with their pictures.

Another interesting point he made was when reflecting on his ego from a couple of years earlier and how he'd believed he was already a great photographer, but looking back he realises he still has a long way to go.  I think we are all sustained by that delusion that what we do is good enough - because it's when we finally realise that we have fallen too far short, we simply stop. 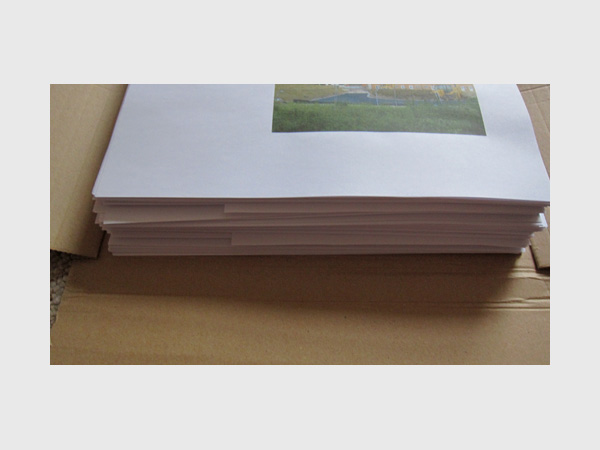 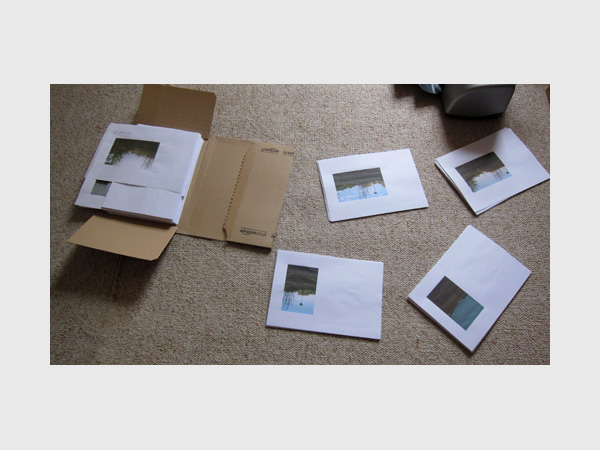 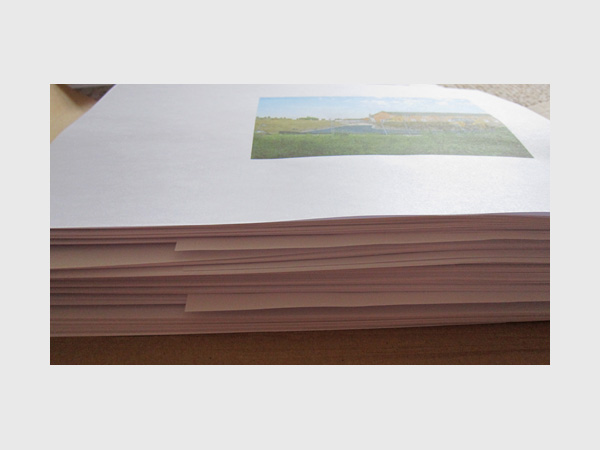