Richard Prince and adverts of masculinity

March 08, 2012
Whenever I come across photographs 'by' Richard Prince I'm still slightly in awe of his sensibility about what counts as photographic art. More so than even Ed Ruscha he was provocative and ahead of the curve. The sublime 80s Marlboro Cowboy magazine images which employ aspirational core values of the rugged American male (intriguingly cigarettes are absent) were appropriated from ads - a strategy which was so different in style and approach from the cool, banal and minimalist styles of the time - and somehow the result was satisfyingly neither flippant or overly earnest. The usage was both admiring and yet critical.

I didn't regard him so much as a photographer himself but instead as an artist (he went on to become a painter) who used photographs, but he used them extraordinarily well. He was clearly a terrific editor and through re-contextualising the images within fine art he found a new way of making a point about these kind of images. His close exposure to advertising was unusually close, having worked in Time's tear sheet department.

Talking about his re-photographing of ads in a 2003 interview by Steve Lafreiniere in Artforum he said, "I had limited technical skills regarding the camera. Actually I had no skills. I played the camera. I used a cheap commercial lab to blow up the pictures. I made editions of two. I never went into a darkroom."

Some photographers commit to technique to the point of weighing the work down. I like the way Prince elevated found commercial photographs by actually liberating them.

He went on to use images from biker magazines, and interestingly has said that he would like to have been a biker chick.  I can relate to that  : ) 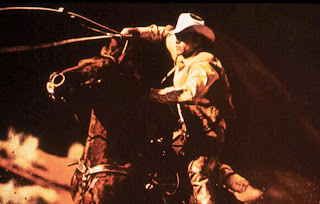 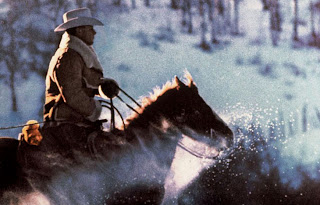 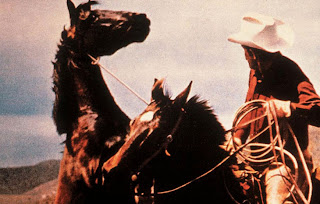 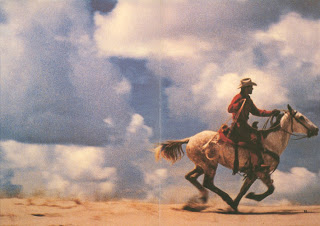