Standing in full view in the OOF zone

January 14, 2012
Mostly people take take photographs wanting them to be sharp, with no trace of camera shake or an out of focus lens.  But plenty of photographers appreciate the quality of 'bokeh' and deliberately use out of focusness.  One of the less known themes of Ralph Eugene Meatyard's work was his late 1950's-1960's 'Zen twigs' series.  He was more famous for family snapshots where everyone wears horror mask - but for me these blurry black and whites are just as memorable.  John Blakemore explored similar effects around the same time, sometimes in colour. (Yes, the book arrived this morning.)  So when I got home from a trip to town with a new (£5) red dress  today I thought I would also try to make use of bluriness - as somewhere to look out at the world from while remaining hidden. 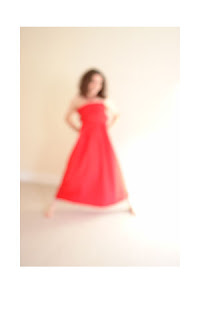 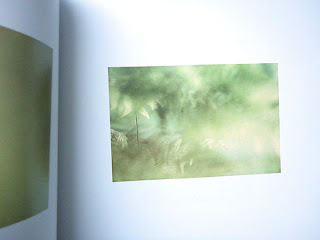 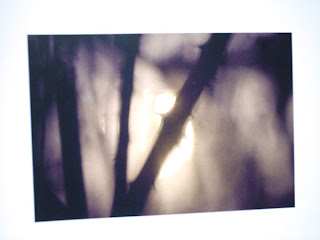 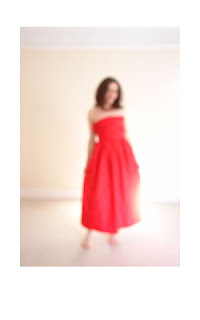