November 19, 2011
The Blurb discount on orders of two or more books (see below) has crept up from 20 per cent to 25 per cent and has now reached 30 per cent (till Nov 28 2011).  My recent editing-phobia has correspondingly lessened from 100 per cent to 95 per cent to a slightly less oppressive 90 per cent.  A level of discomfort I found I could handle for about 75 minutes today and start the process of hacking my way through recent folders of photos I've mostly not properly looked at since downloading and backing up.

Like Garry Winogrand where shooting became the over-riding compulsion and the editing process was gradually abandoned (left to John Szarkowski at MOMA to labour through) there are advantages of not actually looking at what you've shot and just to keep on making more.  You don't have to acknowledge your huge failure rate or get trapped selecting which of one or two (or three or four) near identical images is the better.  It's tough but as long as Blurb keeps offering  discounts and deadlines it's encouragement to try and tidy up the mess caused by taking photographs. 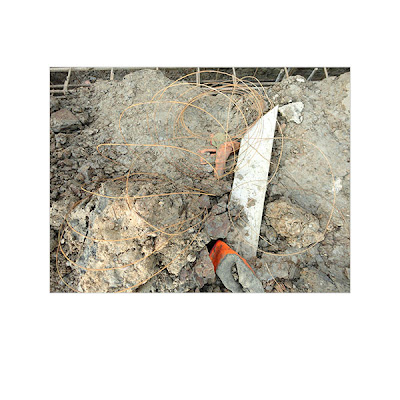