January 10, 2015
This afternoon I remembered why I am OK with persevering with the box-book-thing that can only destined for landfill. The meaning emerged, peeked out, and while clearly not conveyable to anyone else even Loring Knoblauch who's more interested in photography than anyone in the world and who gives everyone a careful, considered assesment when he reviews their work - even if brow-beaten by a doubtless faltering explanation/back story, (reluctantly given).

Today I remembered that every photo in this project matters, I have to stand by each one, all million and a half of them (approx). And across each sequence (about 60 images), which is unique from all the other hundreds of others. Again and again and again it's the same subject but there is something different every single time, and even within this limited timescale nearly everything is different between start and finish.

I could have been on auto taking and making but it didn't matter once I was up and running, it was about collecting a lot of moment to moment divisions, step to step, continuing on and on, accumulating; nothing is really there, glued down. Eventually I remember getting there (the 150M fence at Site A) and starting to experience what I was seeing as flowing, what I saw had become fundamentally insubstantial, fleeting, all of it. Before (usually) 'this is the way things are, this is it', vivid in that moment - and yet every other time it was different, which was also 'this is it' hard and physical; and eventually every boxed up print, every sequence of the same thing over and over shows it to be not the same thing, ever. Nothing is. It can't be. Like cheap ink change is flowing through everything. 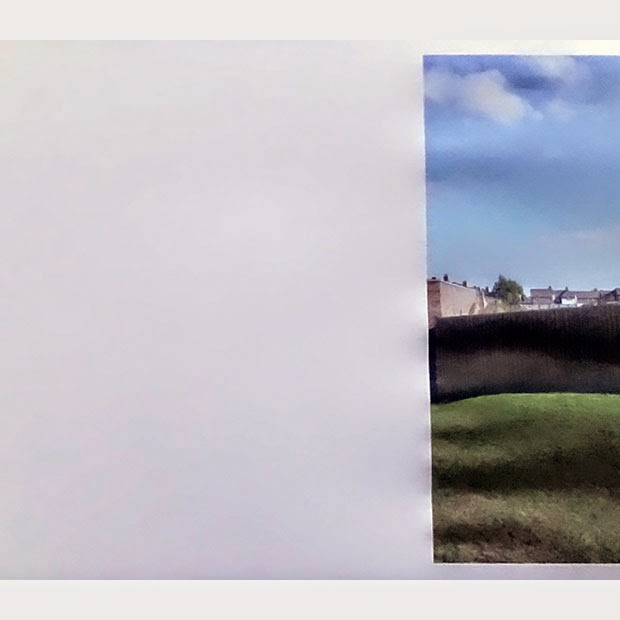 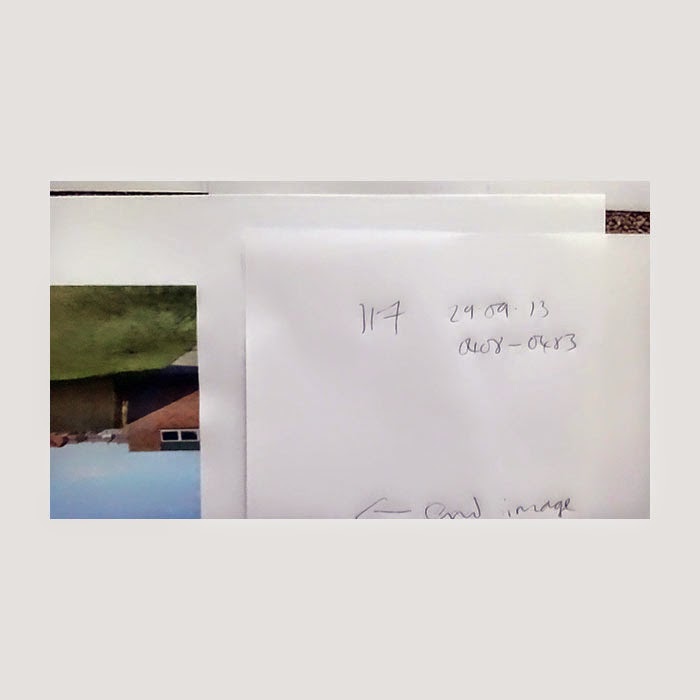