Night of the bumble bee

July 07, 2013
Just before going to bed last night (quarter to one), I went up to the top room in the house which I don't go in to normally, and found a big bumble bee on the carpet. It was really warm up there and I guess the bee had probably spent a day or two trying to find its way back out of the open window, and now it looked exhausted. I brought it downstairs and outside and hoped it would revive and fly off but it hardly was moving. I made some sugar water and sprinkled it beside it but it had fallen onto its side, then rolled onto its back, curling up. I took some petals from a flower in the garden and soaked them in sugar water to be more tempting and set it back the right way up but still there was little response. One feeble black leg repeatedly, slowly, made the gentlest of movements as if believing it could still move forward, but this gesture was totally ineffectual, a motion that seemed to come from somewhere distant and automatic, faded in meaning. This tired organism had drifted too far away from life. It rolled back a little, like it was sitting up and settled with its face looking at mine, as if summoning its strength and finally aware of me stupidly trying to make it continue to live, as if grateful to have the company of some other living being. We seemed to be looking at each other. The light from several rooms in the house spilling outside and bright patterns of stars overhead, I stayed with it for 45 minutes until the movements stopped. 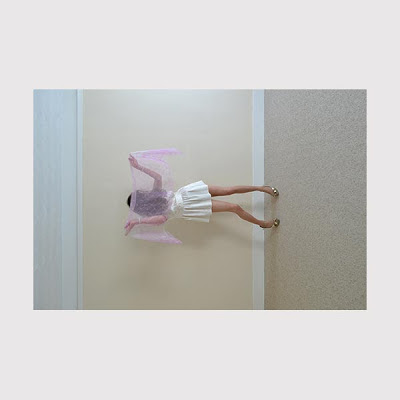